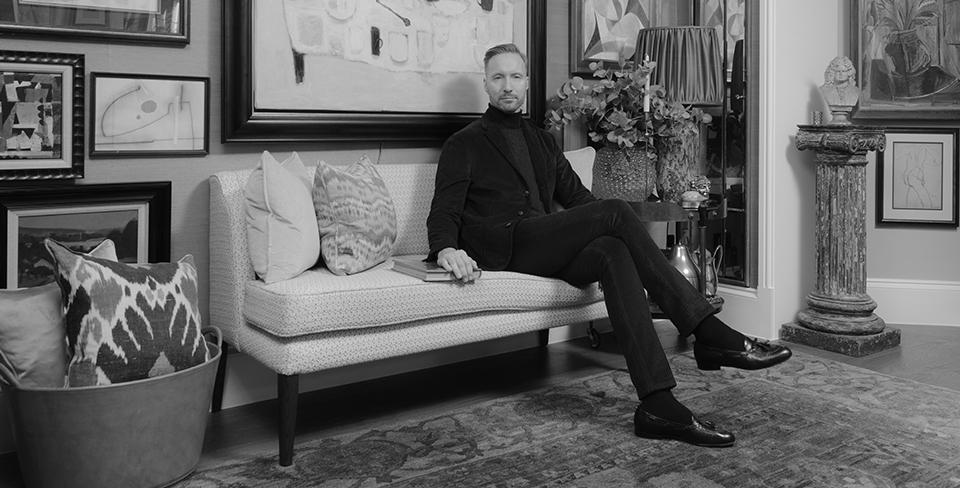 Mr Brudnizki is the founder and principal of Martin Brudnizki Design Studio (MBDS), an internationally acclaimed interior architecture and design practice, and And Objects, a product-design studio specialising in handmade objects, alongside a number of collections for a select group of collaborators. Established in London in 2000, with a second premises opened in New York in 2012, his eponymous studio has worked with notable clients from across the globe, including Four Seasons Hotels, Rosewood Hotels, Soho House and The Royal Academy of Arts. Recent projects include the redesign of Annabel’s in London’s Mayfair and The Surf Club Restaurant in Miami.