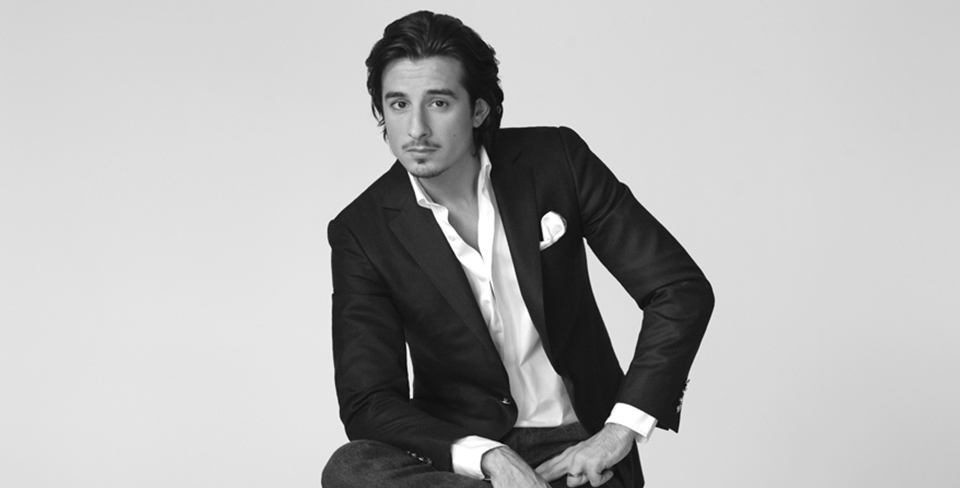 Named “best Emirati filmmaker” by the Dubai International Film Festival, Mr Ali Mostafa is the director and producer of three feature-length films – his latest, The Worthy, bills itself as the Middle East’s first post-apocalyptic thriller. In 2007, he set up his own production company, AFM Films. In 2014, he won Esquire Middle East’s 2014 Man Of The Year award for his services to the UAE film industry.

_The Style Council's Lessons from their Younger Selves. _