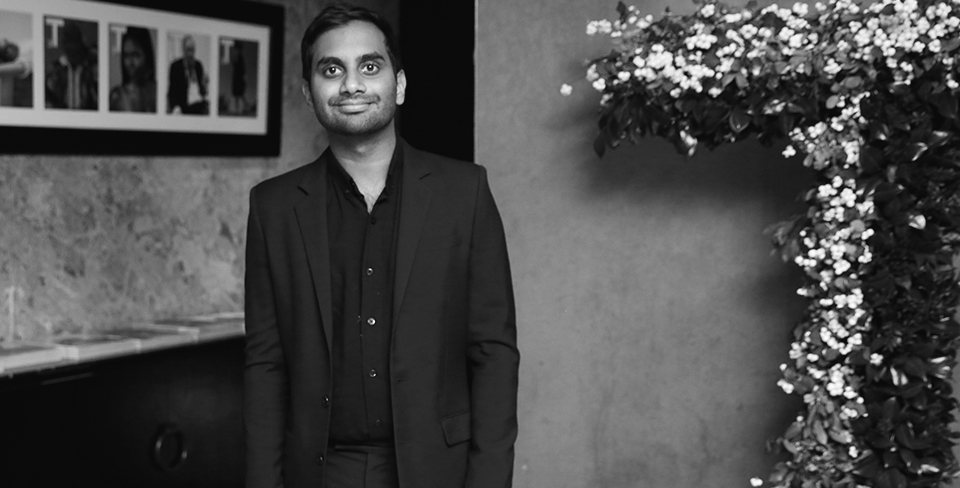 Mr Aziz Ansari is a writer, director, actor and comedian. He has starred in a number of hit movies and television shows, including Parks And Recreation, and is the creator, writer and star of the Netflix series Master Of None. Between acting roles, Mr Ansari also performs stand-up comedy routines around the world.