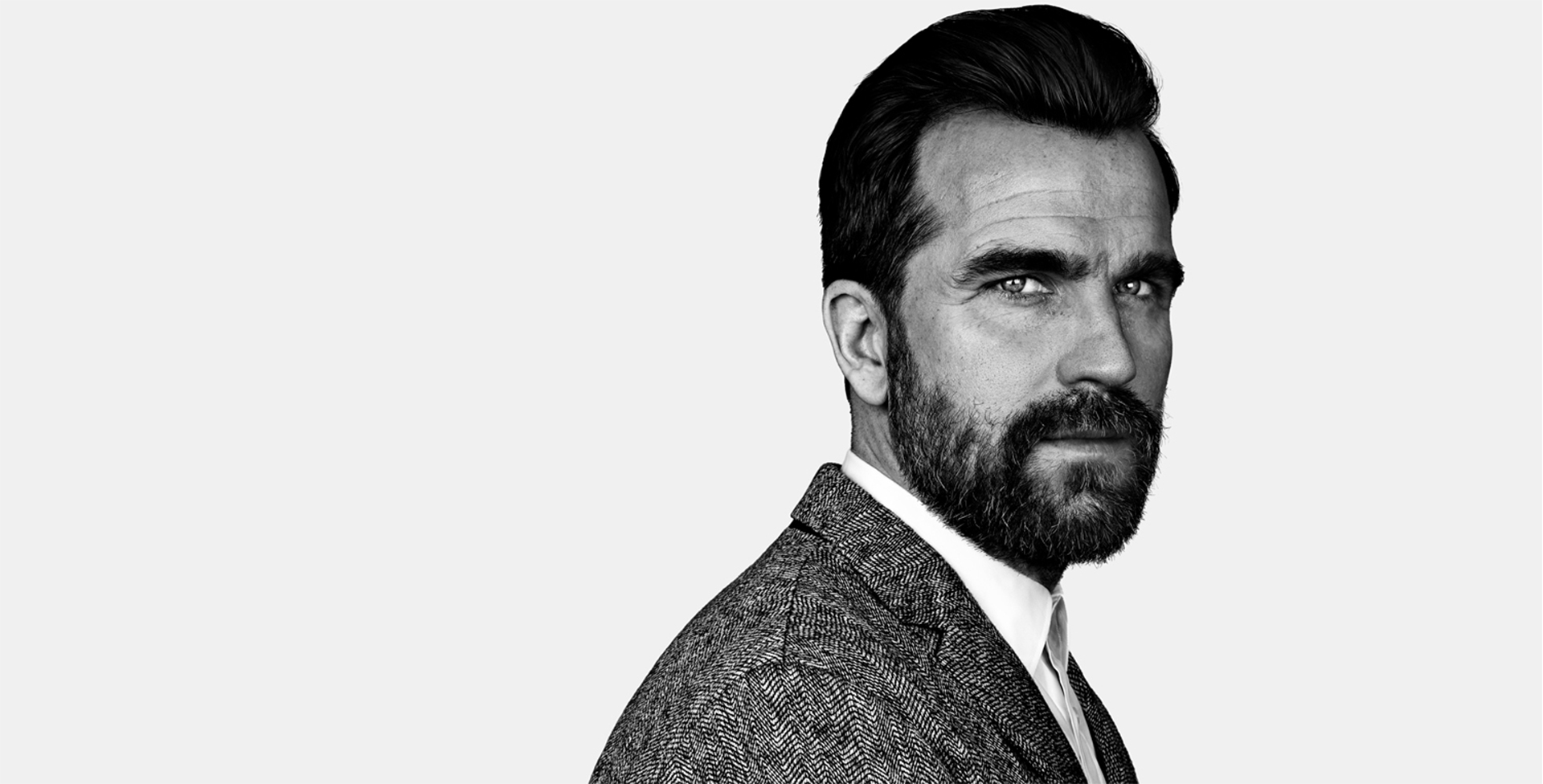 Formerly the US Editor of MR PORTER in New York, Mr Dan Rookwood began his career as a sports journalist for The Guardian in London before joining Men’s Health magazine. He moved to Sydney where he became editor of Time Out Sydney and a columnist for GQ Australia before returning to Men’s Health as style director. Mr Rookwood is now the global editorial director for Nike at its headquarters in Portland, Oregon.