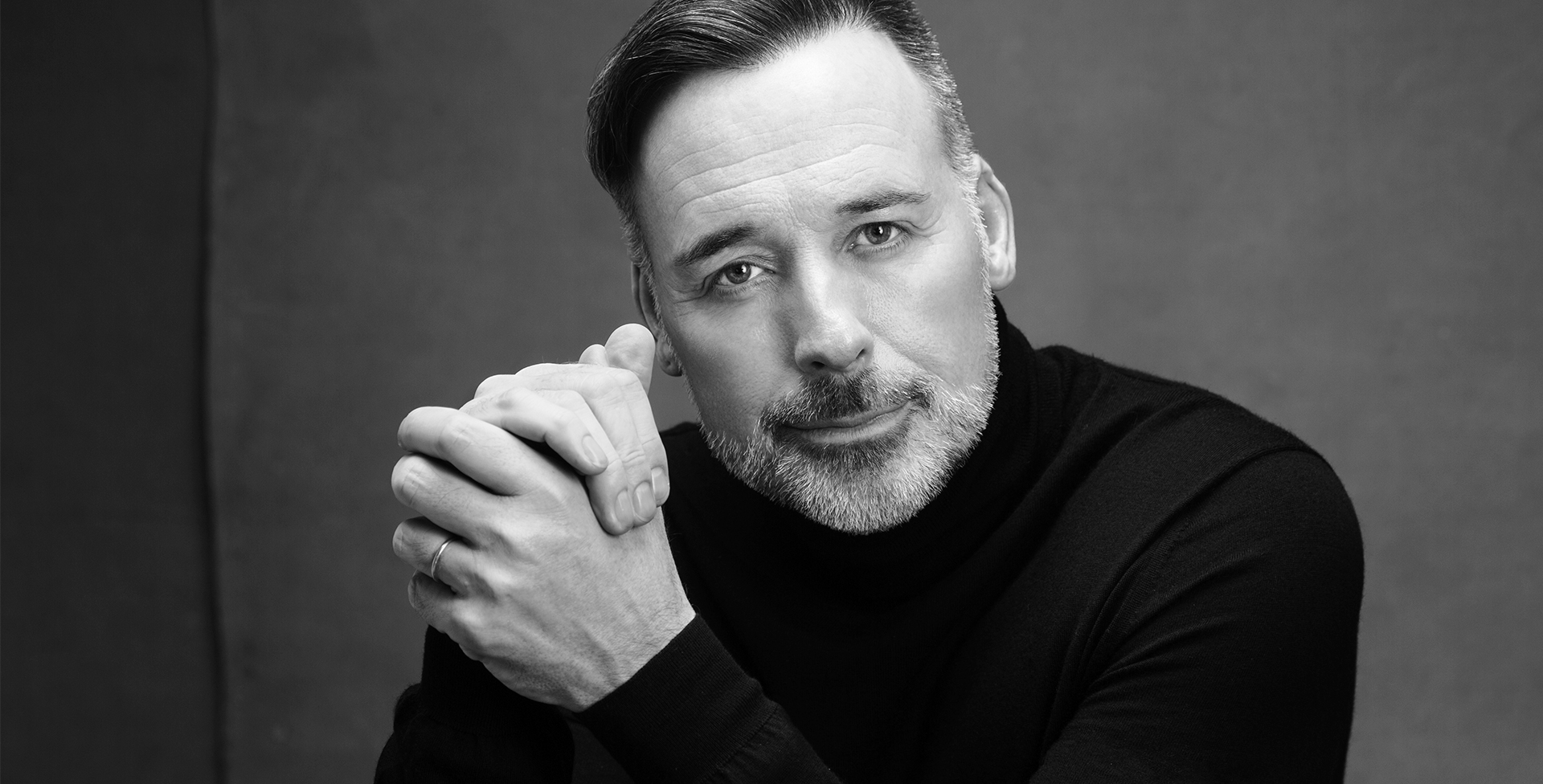 As CEO of Rocket Entertainment and chairman of the Elton John Aids Foundation, Mr David Furnish is an entrepreneur with a global and strategic outlook occupying a unique intersection of philanthropy, film, music and theatre. As a producer, David also worked on bringing multi award winning ‘Rocketman’, the epic fantasy musical motion picture of Elton’s life, to the silver screen in 2019. The film was critically lauded and went on to make over $200 million at the Box Office as well as winning An Oscar, two Golden Globes and a Critics Choice Award. A tireless campaigner, Mr Furnish is a leading voice in the worldwide fight against HIV and AIDS. To date, the Elton John Aids Foundation has raised in excess of $450 million to fund prevention and treatment.