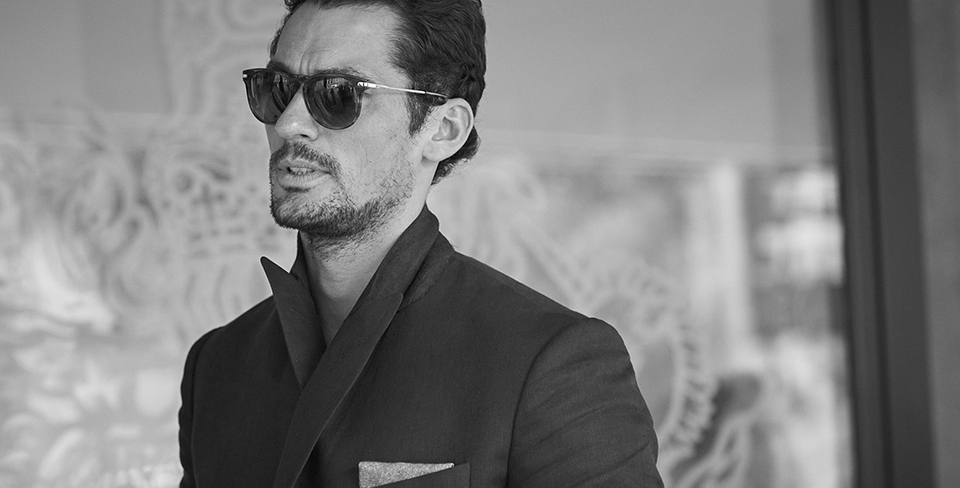 Mr David Gandy is a male supermodel. He signed with Select Model Management and shot to fame after becoming the muse of Dolce & Gabbana. He has gone on to appear in numerous campaigns and catwalk shows, worked alongside some of the world’s most beautiful women – including Ms Gisele Bündchen, Ms Eva Herzigova and actress Ms Scarlett Johansson – and has been shot by the world's most sought-after photographers, from Rankin to Mr Steven Meisel.