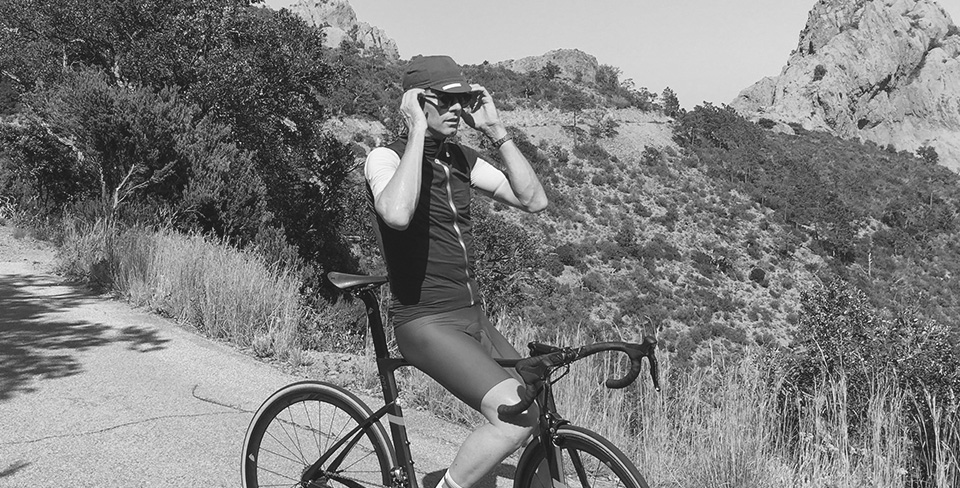 Cyclist Mr David Millar bought his first road bike at age 15 and when he turned 18, he moved to France to race, where he was soon winning stages of the Tour de France and La Vuelta a Espana. Mr Millar retired from professional racing in 2014 as the only British rider to have worn all four jerseys at the Tour de France. In 2015, he created cycling brand CHPT3, to which he brings his 18 years of experience as a professional cyclist.