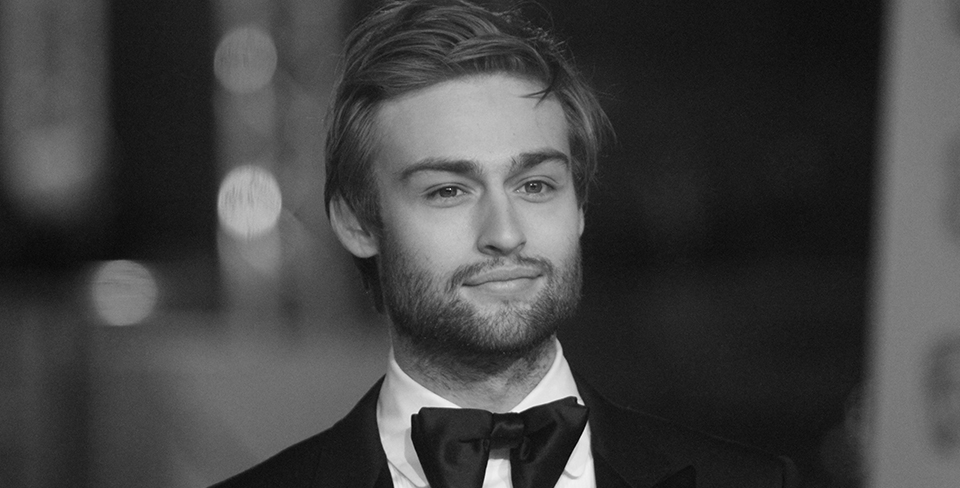 Becoming a professional actor at the age of 16, Mr Booth began his career playing Boy George in the 2010 BBC biopic series Worried About The Boy. Since then, he has worked with a string of the world’s leading filmmakers, including Mr Terrence Malick, Mr Darren Aronofsky and Mses Lana and Lilly Wachowski. Recent roles include playing Mr Nikki Sixx in Netflix’s Mötley Crüe biopic The Dirt.