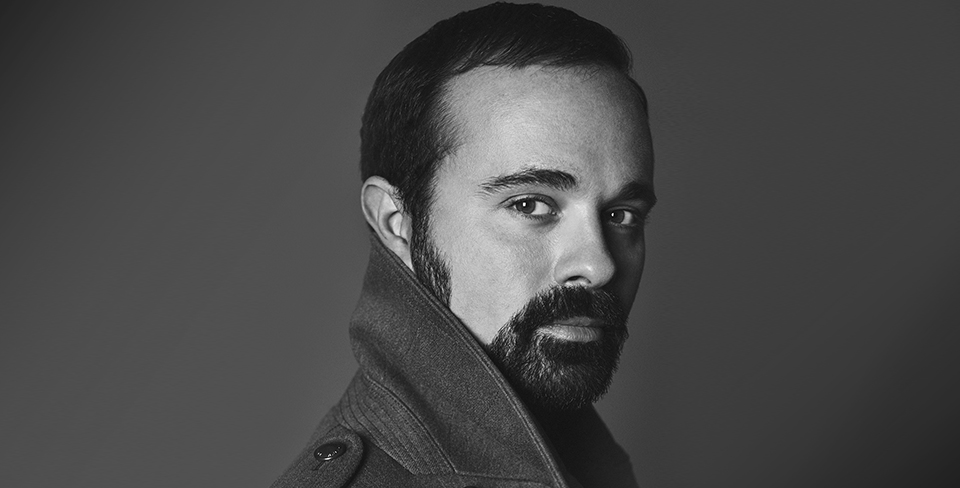 Mr Evgeny Lebedev owns the London Evening Standard and The Independent. A pioneering publisher, he turned the former into a freesheet, which raised circulation to 900,000, and made the latter the first British paper to go online only. He also co-owns the east London pub The Grapes with Sir Ian McKellen and Mr Sean Mathias.