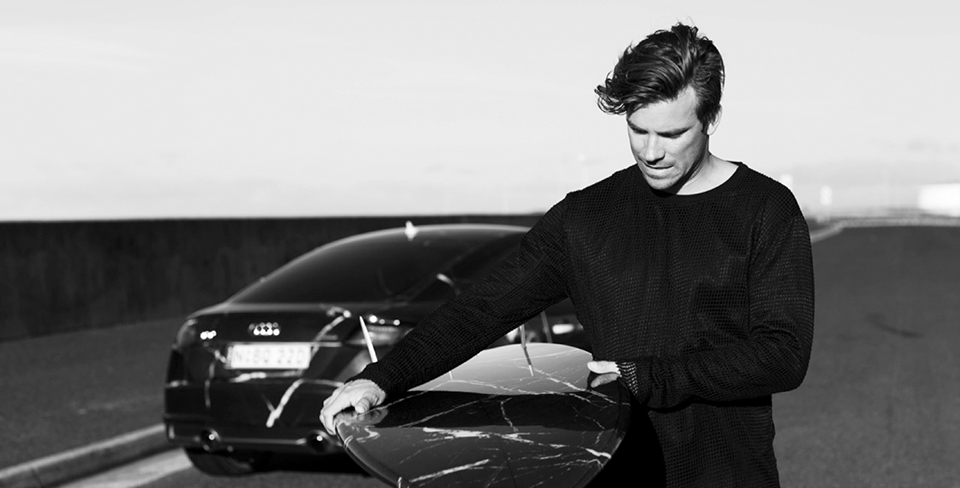 Mr Hayden Cox is the founder and designer of Haydenshapes Surfboards. Born and raised in Sydney, Mr Cox started Haydenshapes at the age of 15. Now, coming into its 20th anniversary, Haydenshapes has headquarters in both Sydney and Los Angeles. Alongside surfboard design, Mr Cox also designed and patented FutureFlex, a parabolic carbon fibre frame technology used in surfboard construction. He has also collaborated on various design projects with the likes of Alexander Wang, Audi, The Cool Hunter and Google, among others. Mr Cox’s designs have won “Surfboard Of The Year” at the Australian Surf Industry Awards gala, and he won the “Man Of Innovation” award at GQ’_s Men Of The Year Awards in 2017. Mr Cox recently released his first book, _New Wave Vision, with Simon & Schuster, which candidly chronicles over two decades of his business and influences, including leaders in technology, fashion, skincare and skateboarding.

Time Well Spent... On The Waves