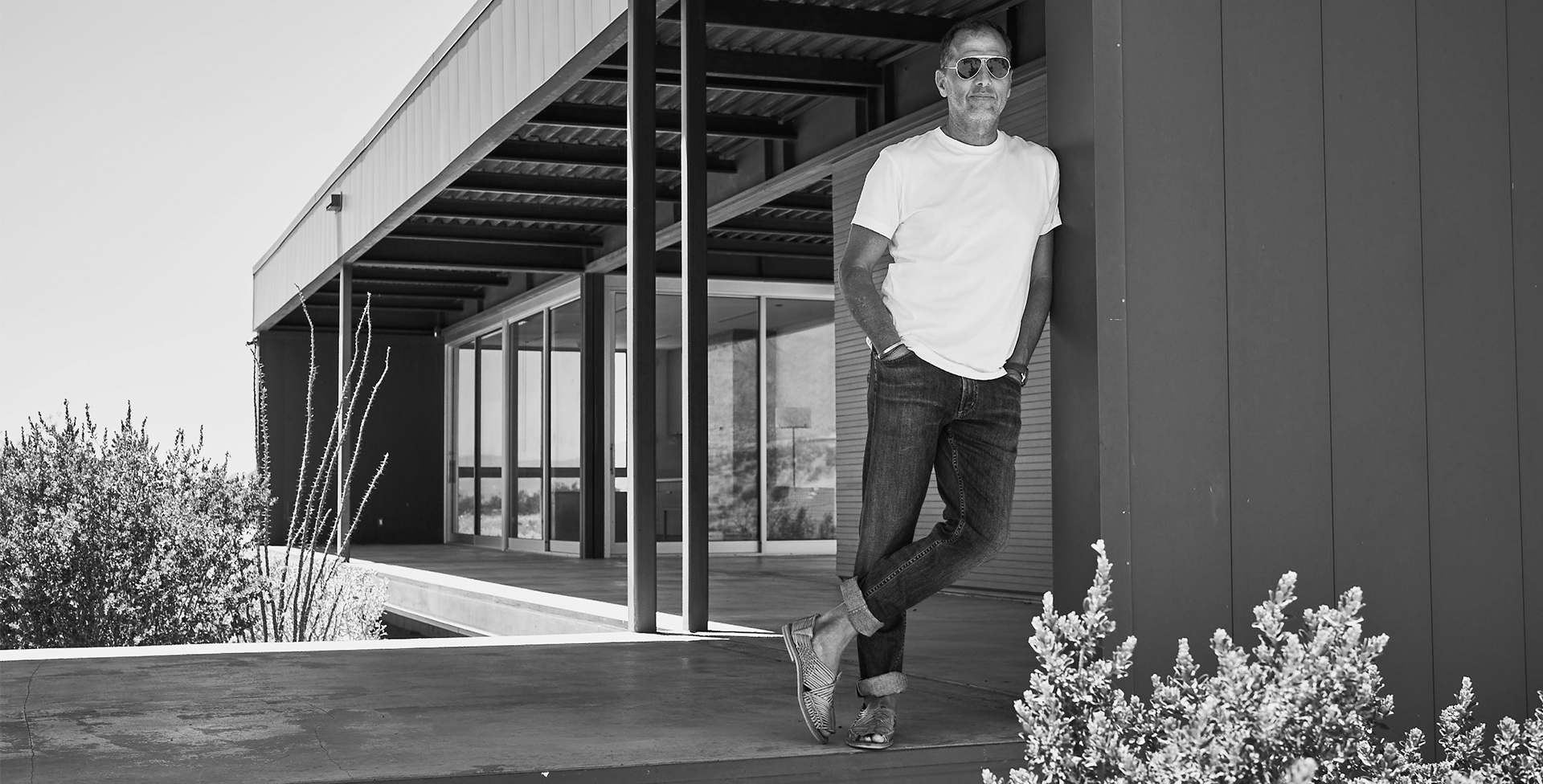 As the head of market and culture development at Facebook, Mr Jacobson helps build strategic partnerships with influential brands and public figures across the entertainment, fashion and luxury industries. Before joining the social media giant in 2005 – he was one of its first employees – he co-founded the multimedia arm of surf label Quiksilver, serving as its vice president, and began his career at News Corp. He is a third-generation Southern Californian and currently lives (and surfs) in his hometown of Manhattan Beach.