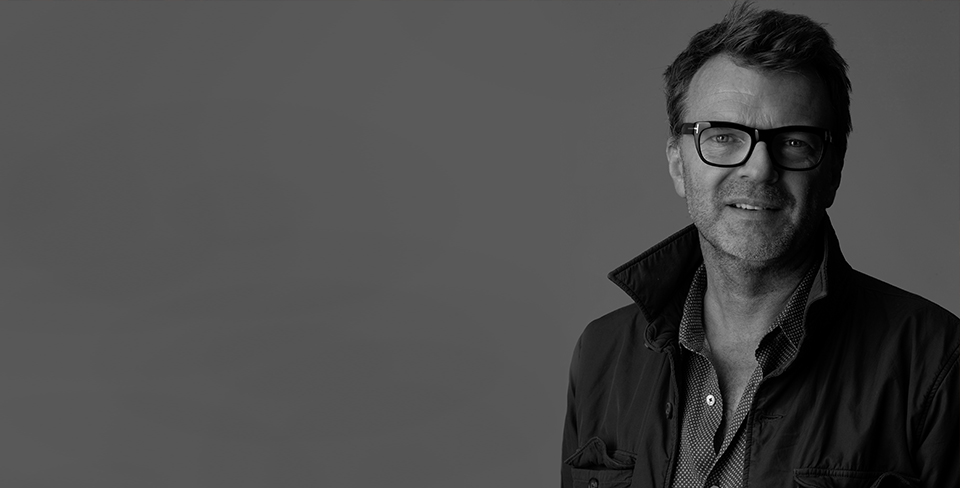 Born in London, over the past decade Mr Matthew Donaldson has carved out a career as a photographer in Paris, New York and Milan as well as his hometown. He’s worked for British, French, American and Japanese Vogue, Wallpaper*, W and GQ and has shot advertising campaigns for Sony, Harvey Nichols, Skoda, Coca-Cola, Sony Ericsson, Harrods, Missoni, Chanel and Loewe, among others.