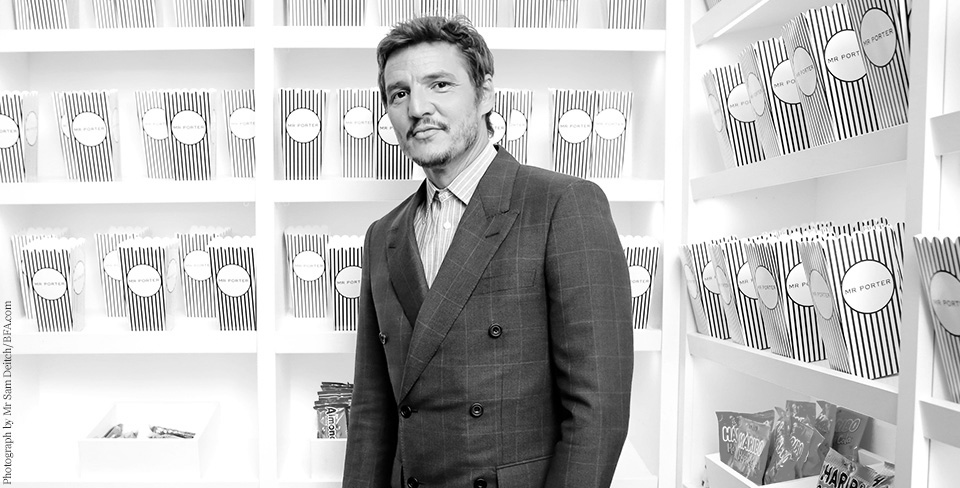 Mr Pedro Pascal is a well-travelled man, thanks to his roles in some of the most successful TV shows and films of the last decade. The Chilean-born American actor is best known for his memorable run as Prince Oberyn Martell in Game of Thrones, and Mr Javier Peña in the Netflix series Narcos. His globetrotting career most recently took him to London to film his part as Agent Whiskey in the new Kingsman film by Mr Matthew Vaughn.