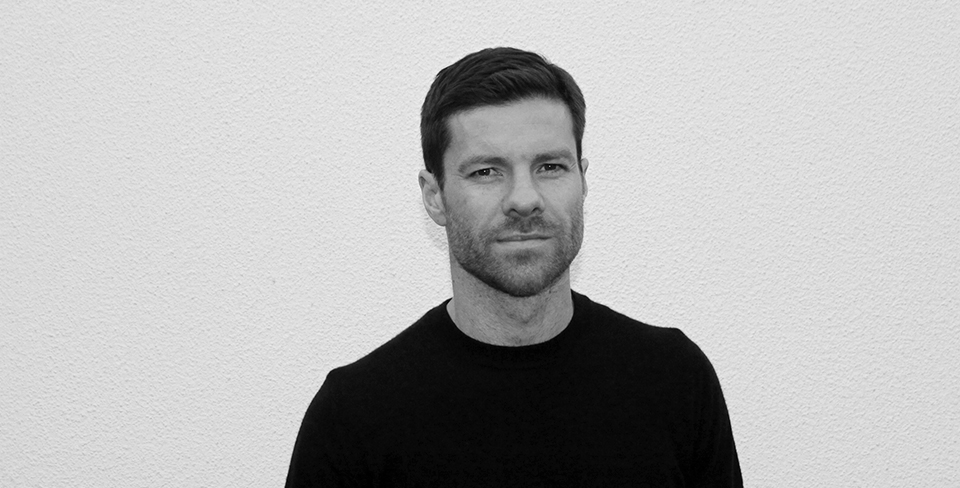 Mr Xabi Alonso is a former Spanish professional footballer who played for Liverpool FC, Real Madrid and German club Bayern Munich as a central midfielder before retiring in 2017. Over the years, the ex-pro’s athletic finesse has earned him a wide range of accolades and a number of team championships – most notably a World Cup and two Champions League wins. Named Spanish Player of the Year in 2003, Mr Alonso is the fifth most-capped player in Spain’s history.