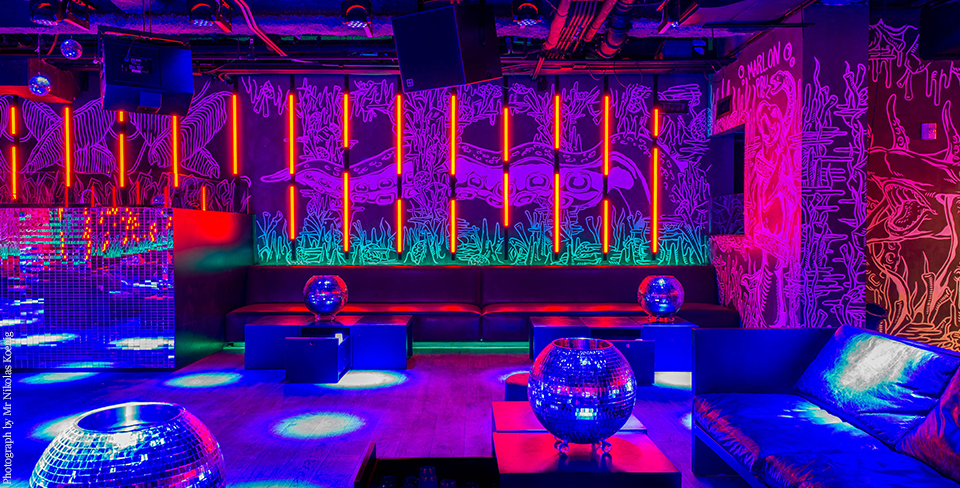 Ever since it opened during Basel 2014, The Miami Beach EDITION has drawn the art crowd with an ease that has given other Miami hoteliers toothache. In fact, the last time MR PORTER was here, we saw artists Mses Marina Abramović and Tracey Emin, architect Mr John Pawson and gallerist-extraordinaire Mr Timothy Taylor, all in one afternoon. It helps, of course, that the place is a partnership between Marriott and Studio 54 founder Mr Ian Schrager – which also explains why Basement, EDITION’s own club, is billed as a modern-day incarnation of the legendary New York nightspot. It also sits between the hotel’s bowling alley and ice rink (really), should you want a break from the dance floor.

Where To Network At Art Basel Miami 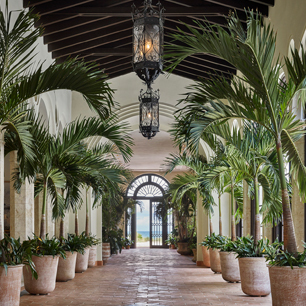 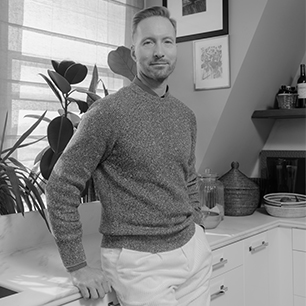 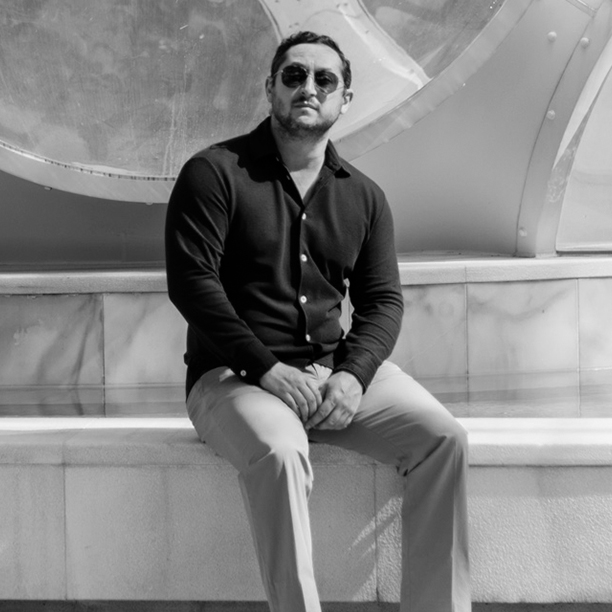 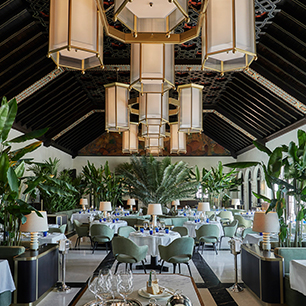 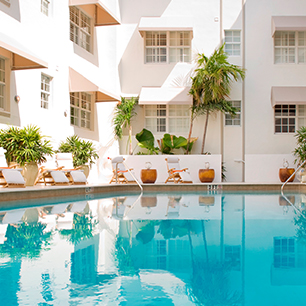