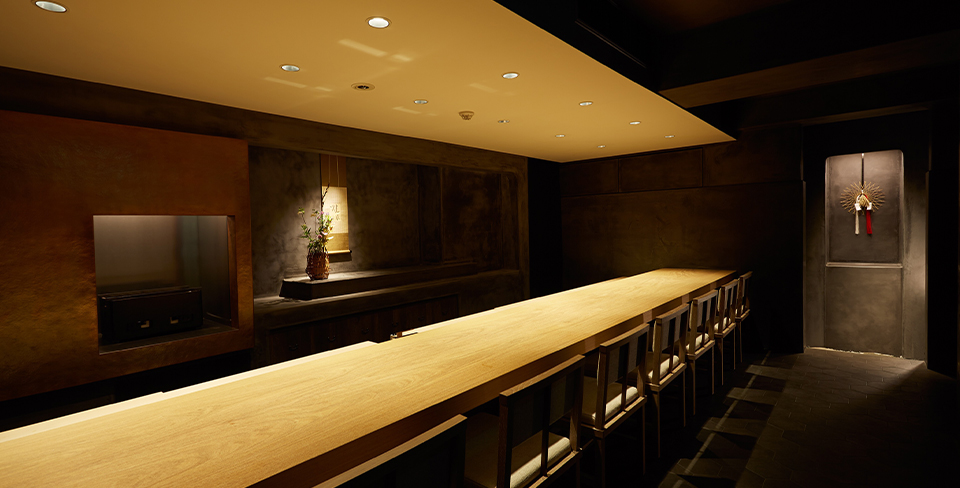 A couple of Michelin stars might be enough to stand out in most towns, but in Tokyo, a city with 230 of them (and 13 venues with three stars a piece), it takes something special to really shine. What sets apart this tiny restaurant around the corner from Nezu Museum is the attention to detail. Not only in terms of the care afford each patron – it seats just eight people at one time – but to the raw ingredients. Expect seasonal produced sourced from the best suppliers, treated with the greatest respect. Even a unheralded staple such as white rice comes into its own here, cooked to absolute perfection by chef Mr Nobuhisa Miyasaka in earthernware pots. 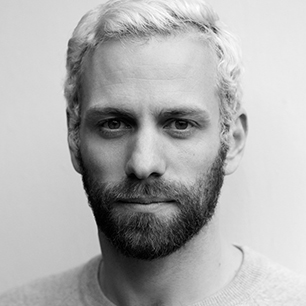 2 Michelin Starred Kaiseki restaurant. It only has 8 seats at one counter in a small, Axel Vervoordtian basement across the street from the Nezu Museum. Chef Miyasaka was super friendly as were the whole team. I would recommend this to any Kaiseki fan as really a special experience. 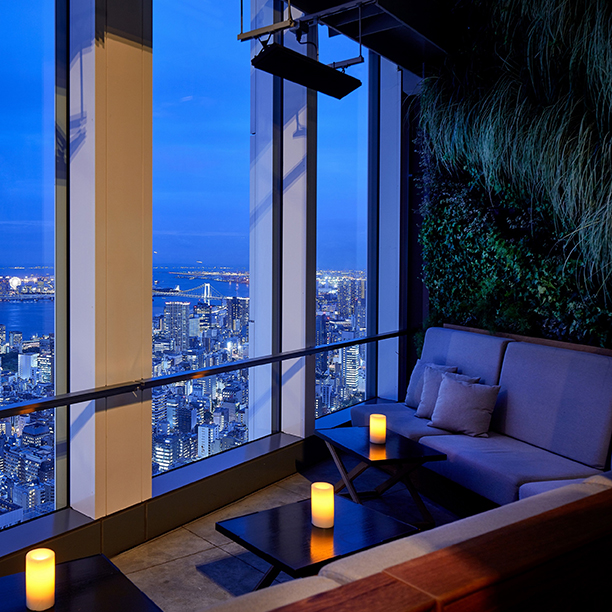 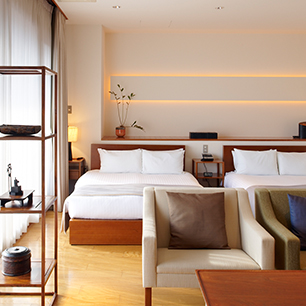 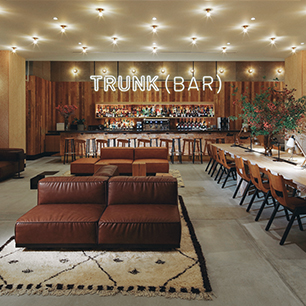