Sister to the Spanish capital’s similarly well-appointed Urso, Tótem is a minimalist urban haven – Spartan in terms of style if not fixtures, of the 64 rooms, those overlooking the courtyard offer the most tranquility. It is also, however, around the corner from Madrid’s best boutiques. The restaurant and bar are called Hermosos and Malditos, respectively – as in Mr F Scott Fitzgerald’s The Beautiful And Damned. Hermosos holds its own for dinner, but it is at breakfast it really excels. Malditos, meanwhile, is a New York-style drinking den that surely Mr Fitzgerald himself would approve of.

The cocktail bar serves up a variety of homegrown gins and tonics. 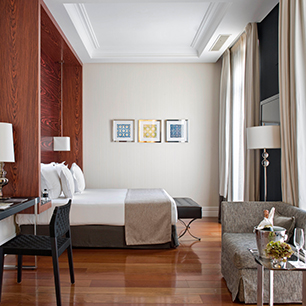 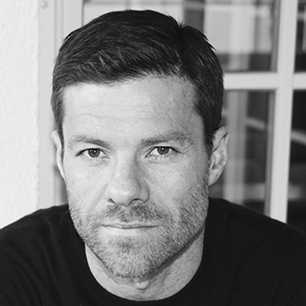 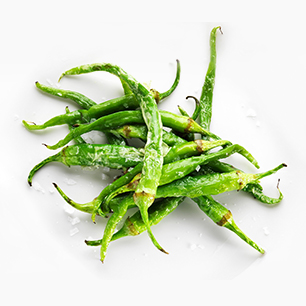 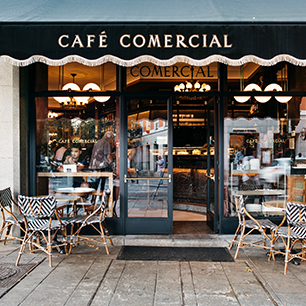