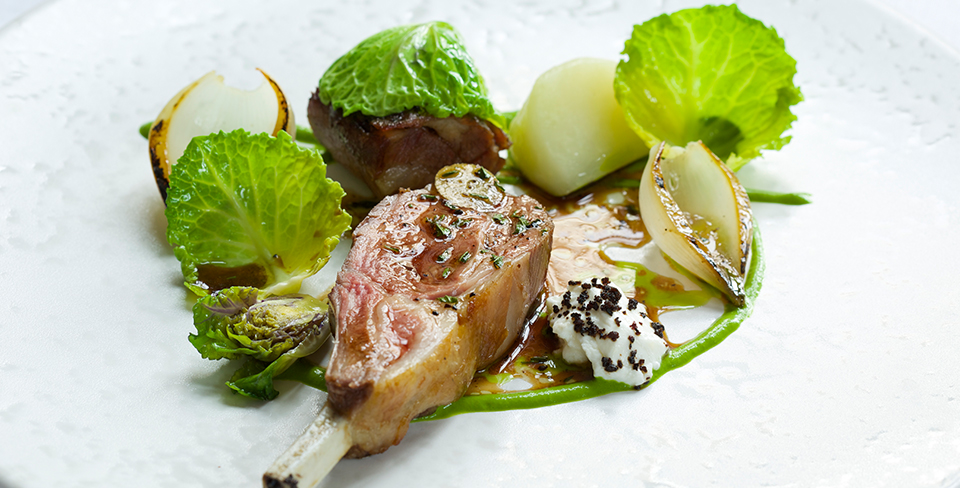 It may specialise in traditional British cuisine, but the list of awards accumulated by The Ledbury is anything but ordinary. As well as its two Michelin stars, it has been named restaurant of the year by The Observer, All in London and Restaurant Magazine on multiple occasions. All the more startling considering its head chef, Mr Brett Graham, is Australian.

Voted number 27 on the World’s 50 Best Restaurants 2017, the restaurant’s Vegetarian Tasting Menu is just as good as its famed carnivorous counterpart. 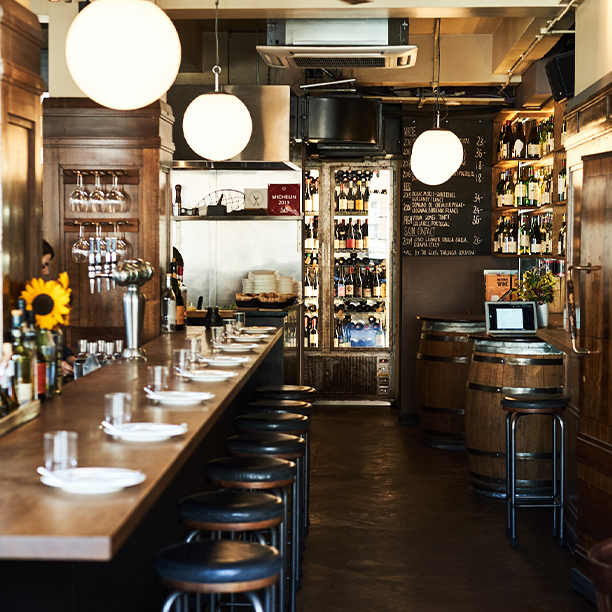 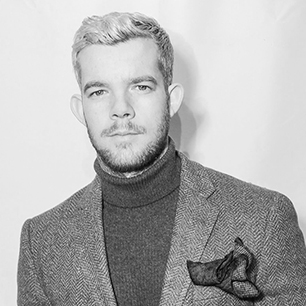 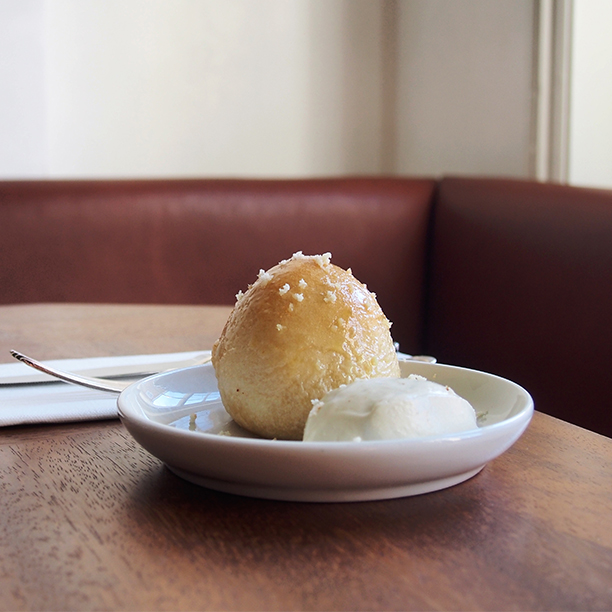 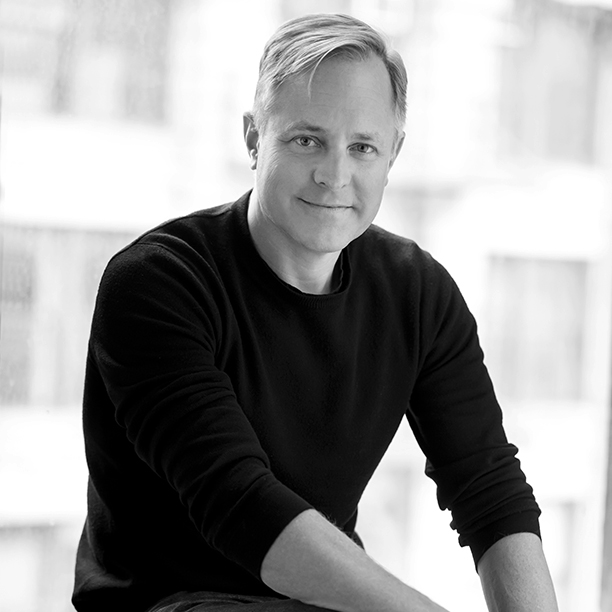 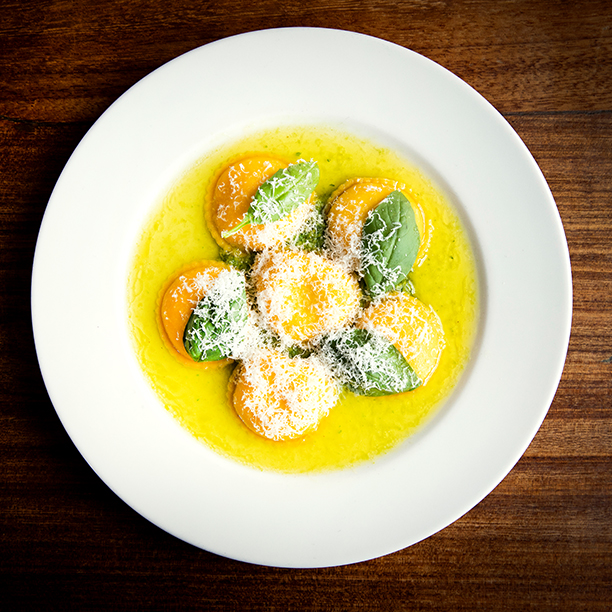