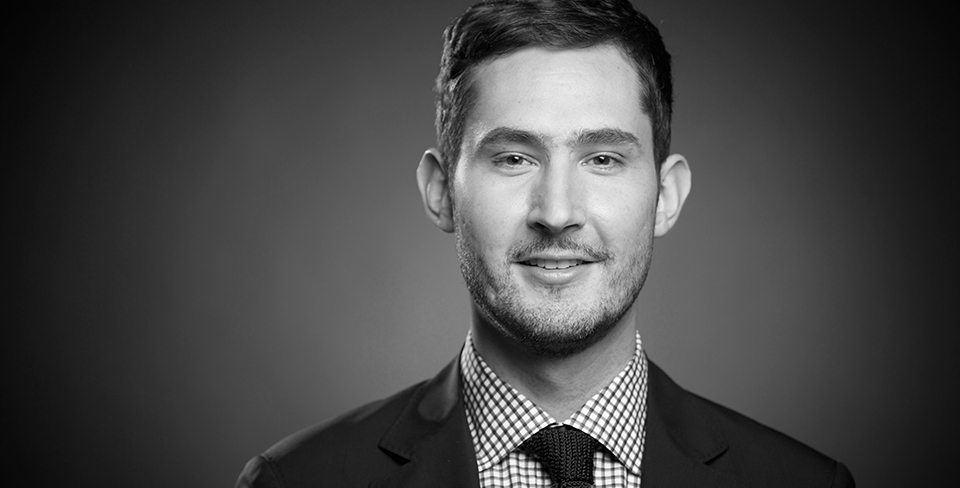 Mr Kevin Systrom is one of the most influential tech entrepreneurs of his generation: before co-founding Instagram, the photo sharing social media site with 500 million users, he was part of the startup Odeo, which later became Twitter. Only 18 months after founding Instagram and with a staff of just 13, he and co-founder Mr Mike Krieger sold it to Facebook for $1bn in 2012.

The Many Stories Of Instagram’s Billionaire Founder