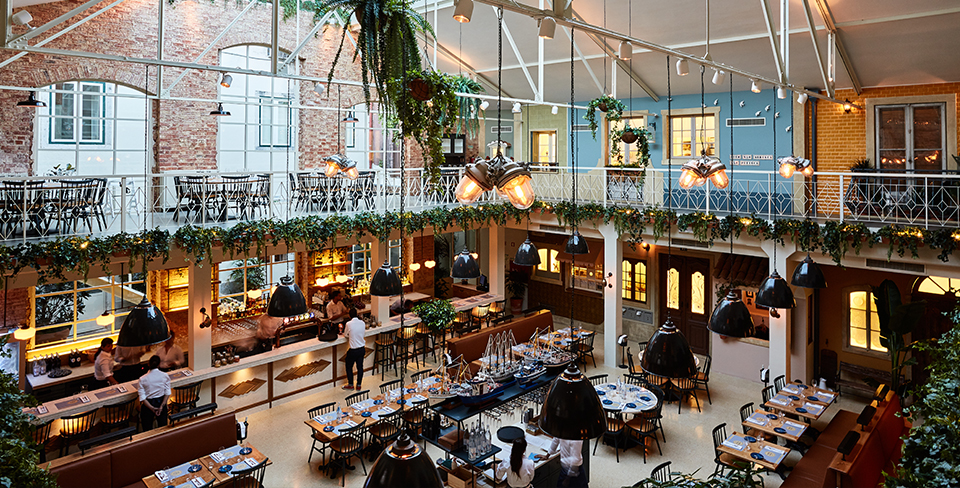 Bairro do Avillez (“Avillez’s neighbourhood”) is housed in a former convent in Chiado, and it is vast – it takes up a whole block. It is the brainchild of Mr José Avillez, whose Belcanto restaurant remains Lisbon’s only two-Michelin-star establishment, and comprises a gift shop/grocery store, which sells books, aprons and olive oil; a taberna, where you can enjoy traditional-with-a-twist petiscos; a delicatessen, which majors on charcuterie and cheese; and a courtyard restaurant that serves heavenly seafood. Talk about being spoilt for choice.

Why Portugal Should Be Next On Your Bucket List

They serve the best beef croquettes in town. 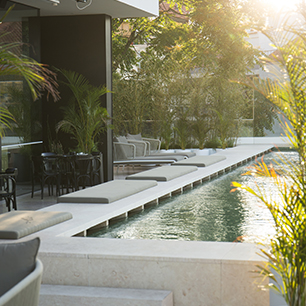 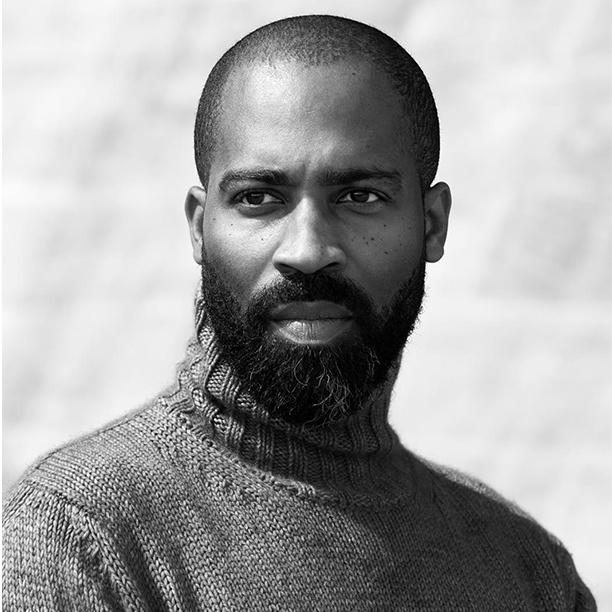 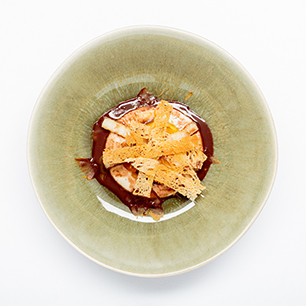 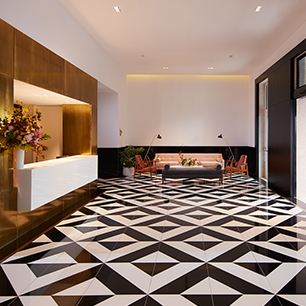