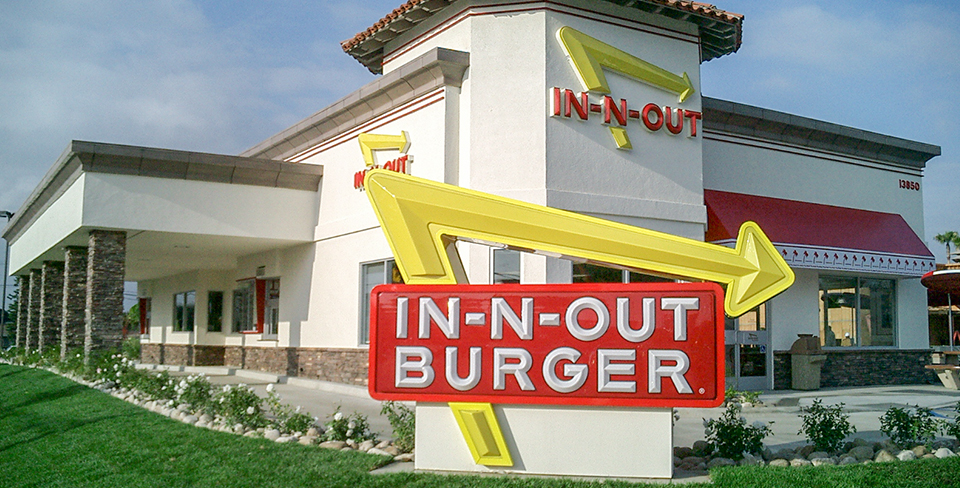 Founded in 1948 by Mr Harry and Ms Esther Snyder, In-N-Out was the first drive-through burger joint in California. There is a choice of three burgers – hamburger, cheeseburger and the Double-Double (two hamburgers and two slices of cheese) – which have received a thumbs-up from chefs including Mr Gordon Ramsey and Mr Mario Batali. Rumour has it Mr Tom Hanks was late for the Oscars one year because he couldn’t resist stopping off at In-N-Out on the way. 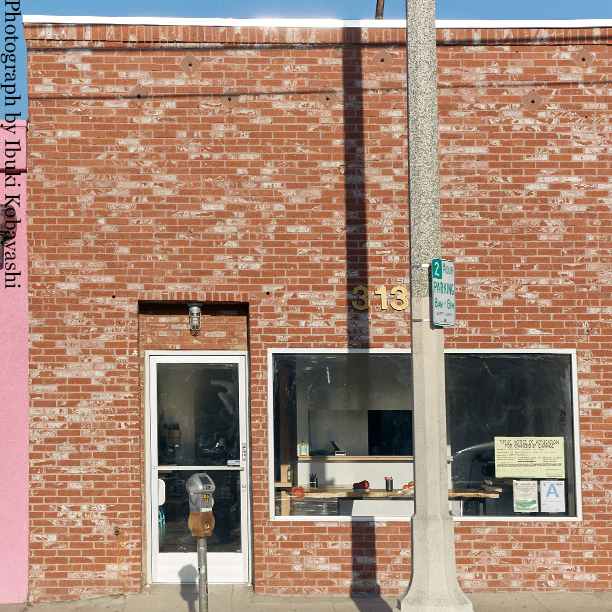 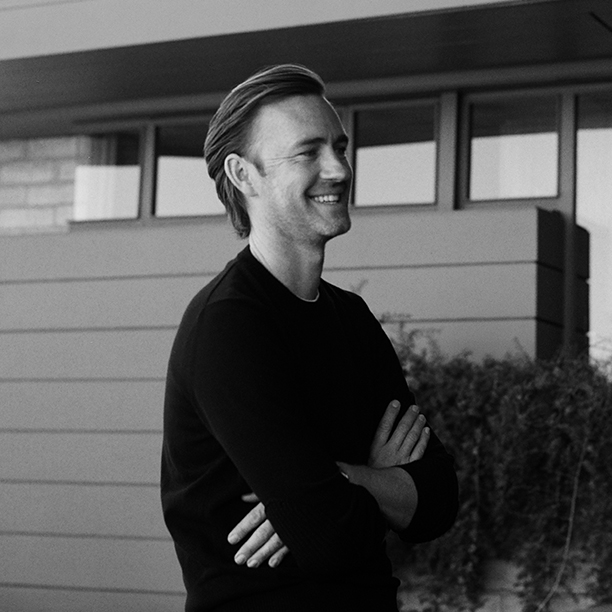 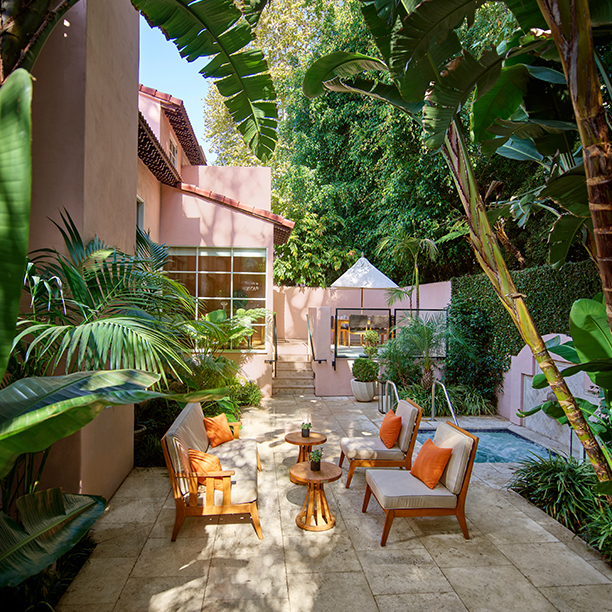 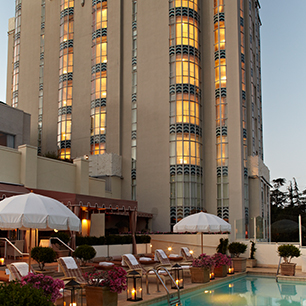 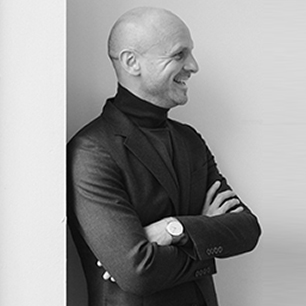 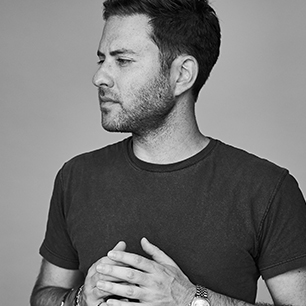 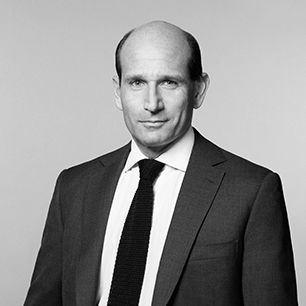