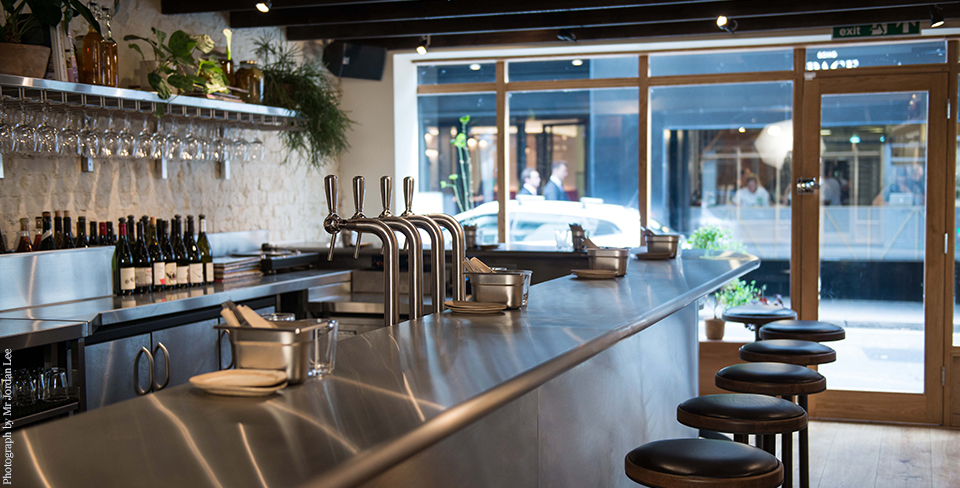 Six Of The Best New Restaurants In London

Where The World’s Best Chefs Eat Out 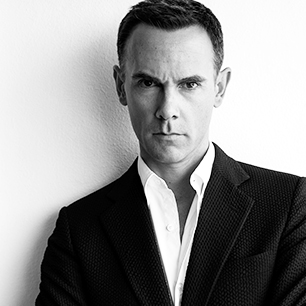 Kiln cooks up regional Thai food with a little Yunnan and Burmese influence. If you choose the upstairs counter, which I recommend, you can see all the chefs preparing the dishes in a collection of clay pots. Dishes are small and best to share. Kiln prides themselves on the origin of their vegetables, herbs and meat from Phillip Warrens Farmers, which is reassuring. The aged lamb and cumin skewers are delicious, as is the Burmese wild ginger and short rib curry. Order loads of small dishes and don’t pass on the clay pot baked crab and glass noodles with Tamworth belly. It’s madly busy (the counter is walk-in only), so you need to leave your number and they will call you back in. 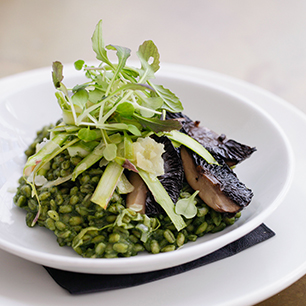 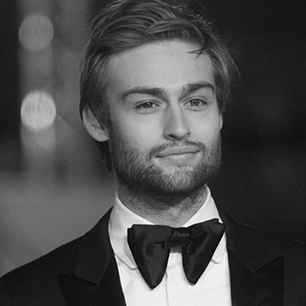 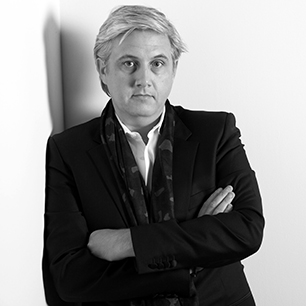 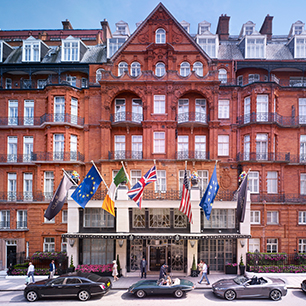 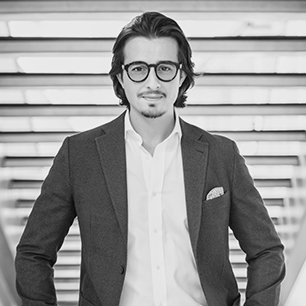 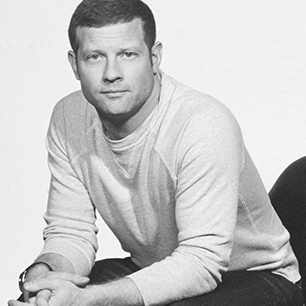 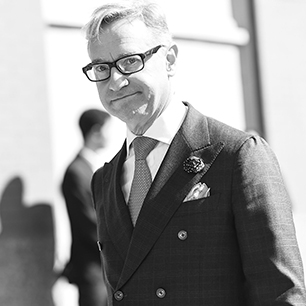 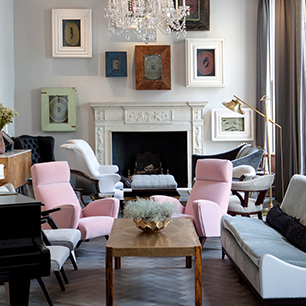 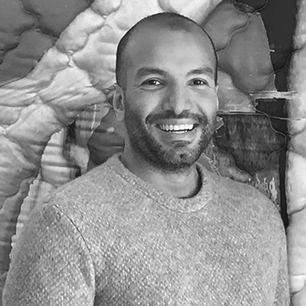