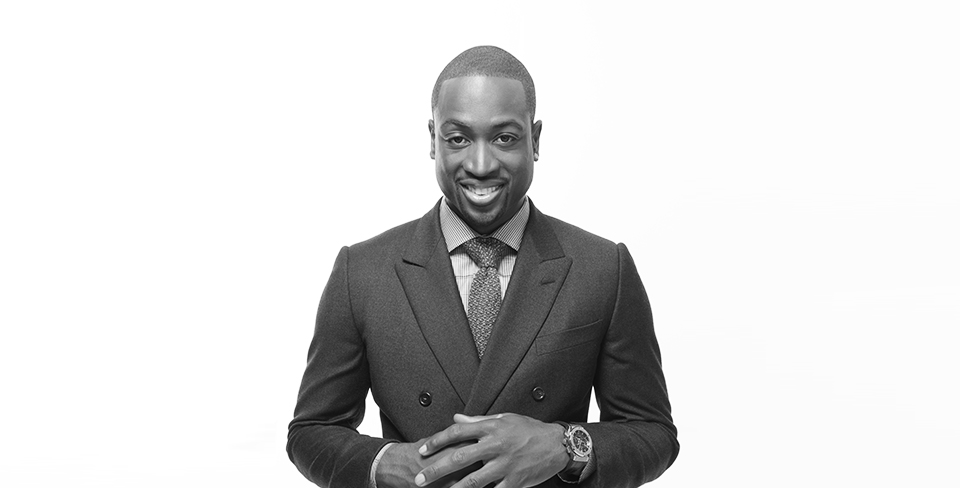 Three-time NBA Champion, Olympic Gold medallist and thirteen-time NBA All-Star, basketball star Mr Dwyane Wade has had a storied career, which has seen him travel the world. Mr Wade, who owns a brand of basketball and lifestyle apparel called Way of Wade and is frequently spotted in the front row at New York Fashion Week, is recognised as a style icon who helped pave the way for the NBA’s fashion revolution.