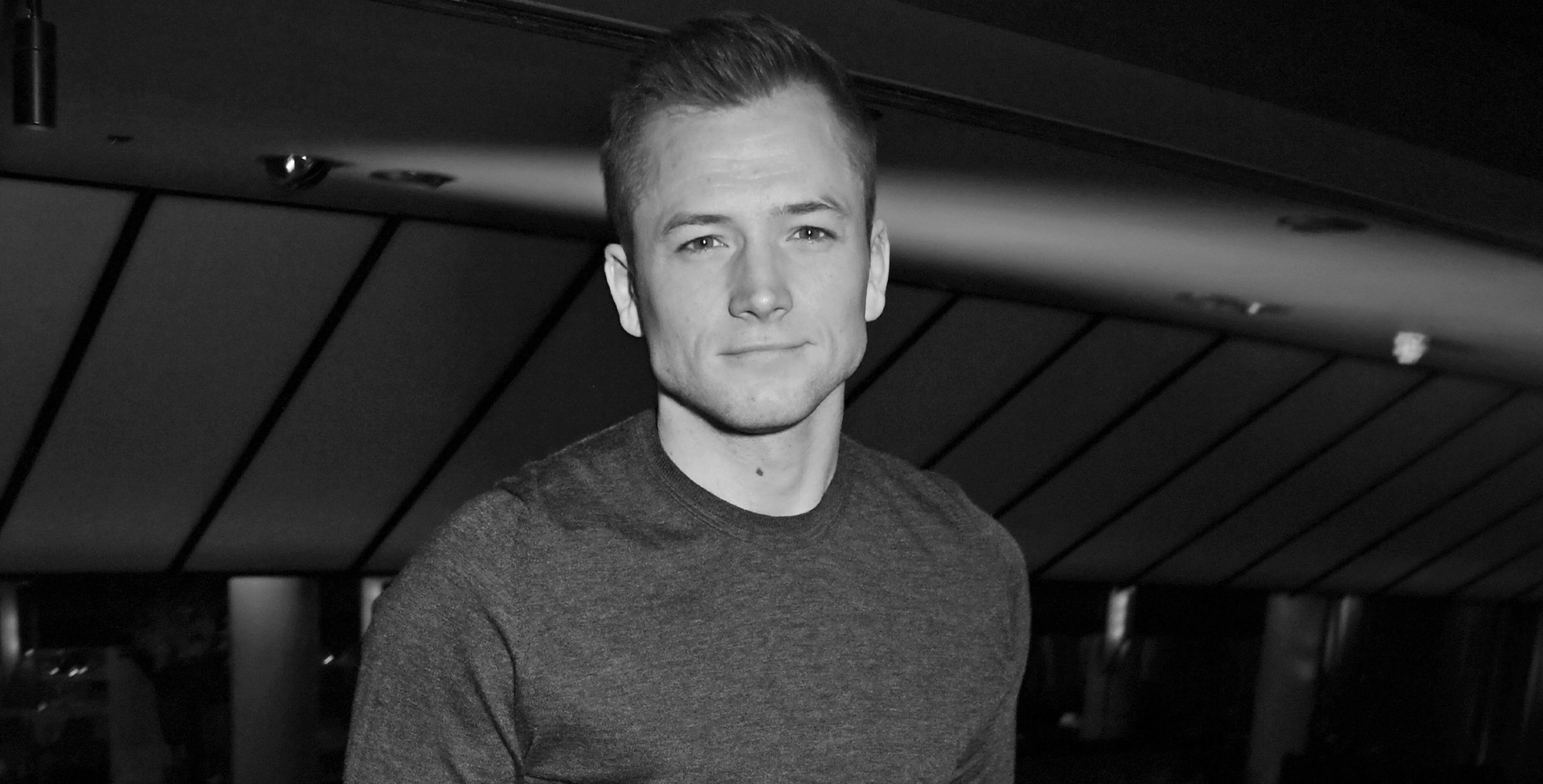 Star of the Kingsman cinema franchise, Mr Egerton is an actor from Aberystwyth, Wales, who trained at Rada in London and has been working professionally since 2012. Previous roles include Eddie Edward’s in 2016’s Eddie the Eagle alongside Mr Hugh Jackman and as Sir Elton John in 2019’s biopic Rocketman.